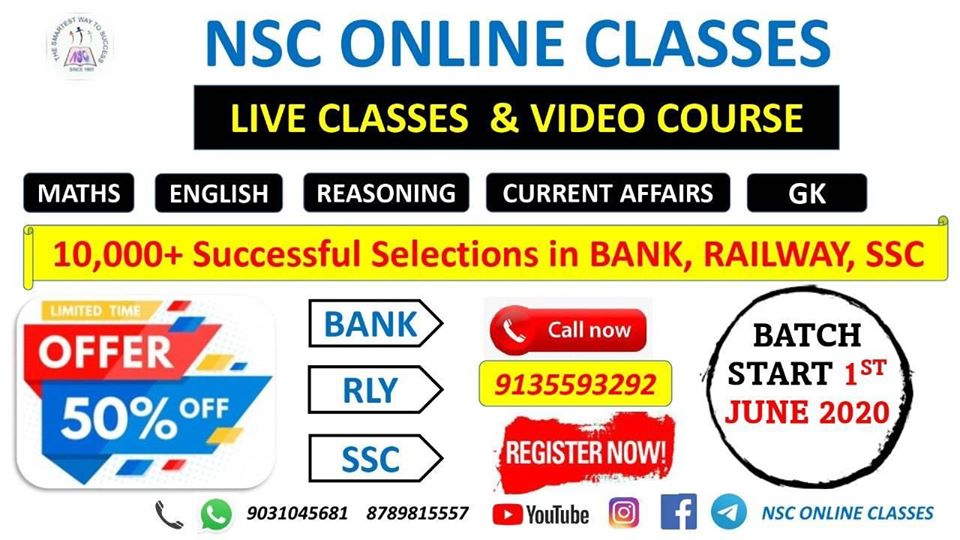 1. 1. R Sreelekha became the first women DGP of Kerela • @ Transport Commissioner R Sreelekha (1987 batch IPS officer) has been appointed as the Kerala’s first woman DGP. • @ She is a recipient of President’s police medal. • @ She became first woman Superintendent of Kerela Police in 1991. • @ She has been named for being elevated at the post of DGP in 2017 but got the status of pending promotion due to less seats. • @ She will retire from service in December this year. • @ Sreelekha Reddy has been posted as the Road Safety Commissioner.